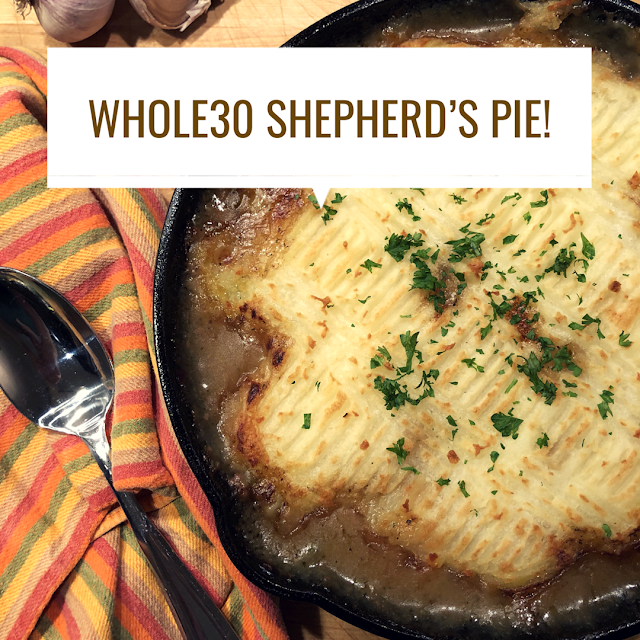 I love old school comfort food that is easy to make Whole30 Compliant. Makes it that much more comforting to know that the original recipe was probably very similar to the Whole30 version to begin with.

This is also one of those recipes with many names and many variations depending on your heritage, some use lamb, some use pork, some call it cottage pie, etc...

This recipe is close to the one I grew up on...but of course tweaked to become Whole30 compliant. It's a little bit of work...but the smell in your kitchen while it is baking makes it all worth it.

For the Potato Layer:

For the Meat & Veg Layer:


1. Peel & chop potatoes into quarters. Put in a pot and cover with water. Peel garlic cloves and roughly chop. Throw the garlic into the pot with the potatoes & boil. Drain the potatoes when they are done. Use a potato ricer to rice the potatoes along with the garlic from the pot. Then add the ghee, cashew milk, and salt to taste. Stir and set aside.

2. Preheat the oven to 375 degrees. Heat a 10 inch cast iron skillet to medium heat and add 1 tbsp of Avocado Oil. Add the Onion, Carrot & Celery to the pan. Saute until the vegetables begin to soften, about 10 minutes. Remove from the pan and set aside.

3. Put the pan back on the stove and add the other tbsp of Avocado Oil. Add in the beef and break it up and cook for about 5-7 minutes or until browned. Crush a clove of Garlic and add to the beef. Add in the Green Beans and cook for another 2 minutes. Stir the other vegetables back into the pan. Add in the Herbs de Provence, Parsley, Salt & Pepper & stir well to combine.

4.Turn off the burner for the cast iron pan. In a bowl combine Beef Broth, Coconut Aminos, Fish Sauce & Arrowroot Flour. Add this to the meat mixture in the pan and stir. It should thicken quickly.

5. Spread the mashed potato mixture over the top. Drag a fork across the top of the potatoes to make ridges that can crisp up in the oven. Put the cast iron pan onto a baking sheet to catch any spills. Put this in the oven and bake for 25 minutes. Broil for 3 minutes to get the top extra crispy. Remove from oven and let cool for about 10 minutes before digging in!

****Note: Sometimes I switch it up and use yams instead of russets...makes for a beautiful golden topping! You can easily double this recipe for a larger, deeper, cast iron pan. You don't need to use a potato ricer, I just like the fluffiness it gives to the potatoes. 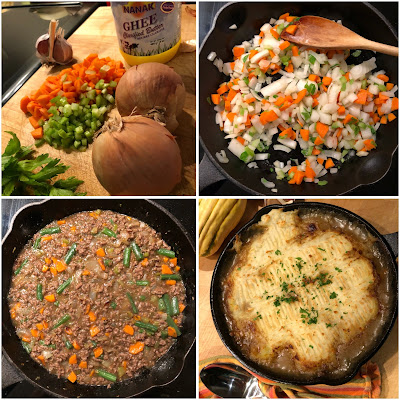 If you make one of my recipes please tag me in your Instagram photos. I would love to see your Whole Gourmet creations! @TheWholeGourmet 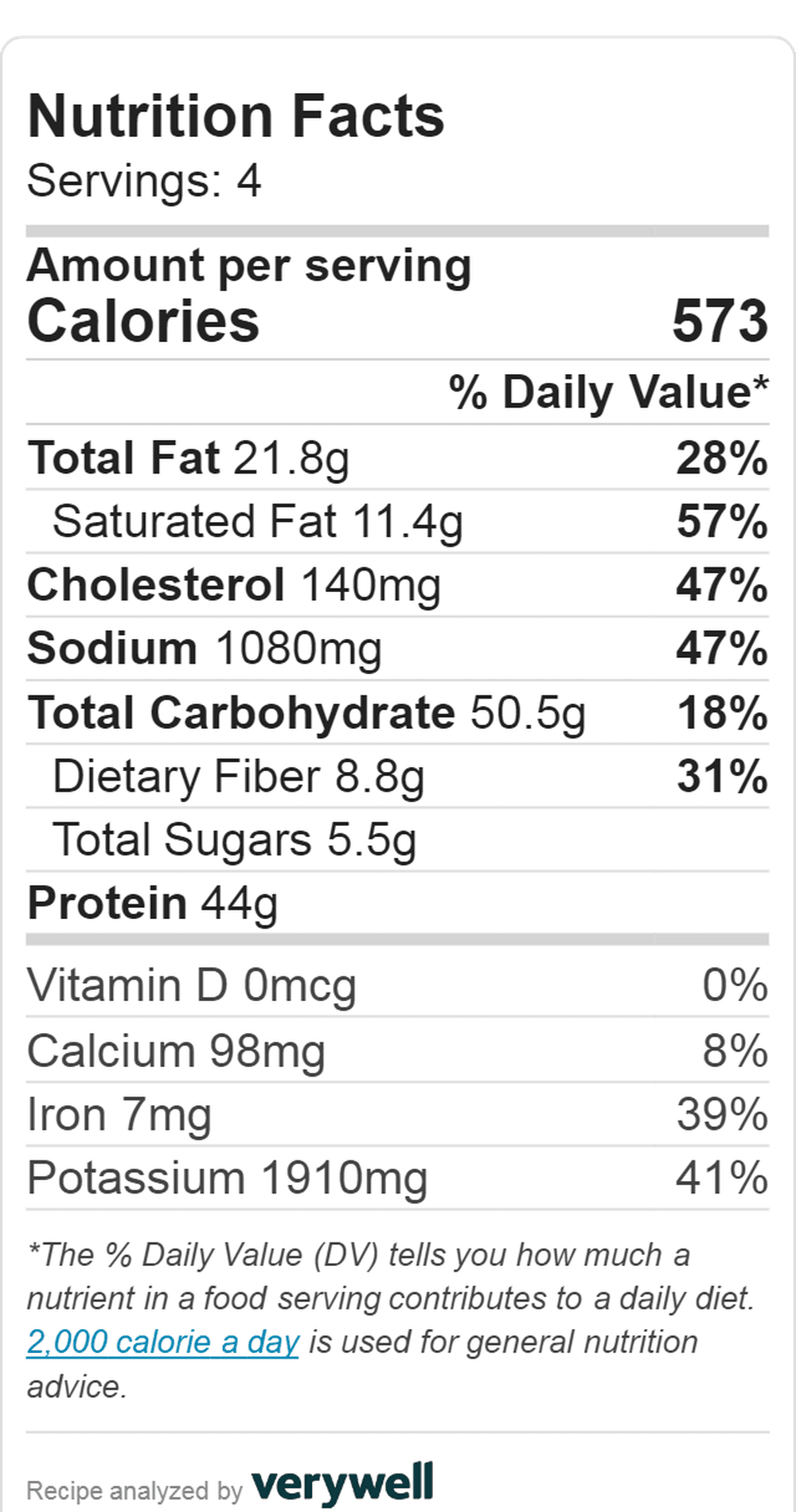 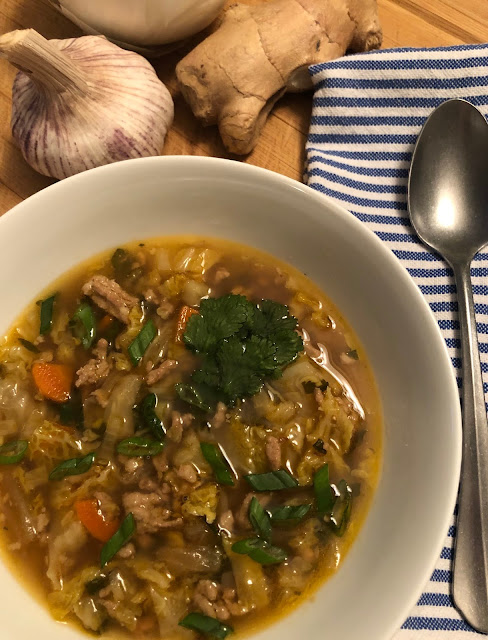 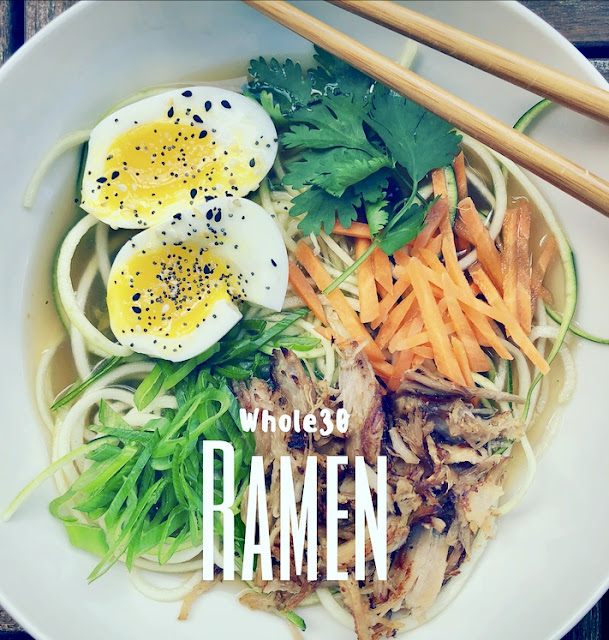